What is web development? A complete guide

Web development, also known as website development, refers to the tasks associated with creating, building, and maintaining websites and web applications that run online on a browser. It may, however, also include web design, web programming, and database management.

Website development is closely related to the job of designing the features and functionality of apps (web design). The term development is usually reserved for the actual construction of these things (that is to say, the programming of sites).

The basic tools involved in website development are programming languages called HTML (Hypertext Markup Language), CSS (Cascading Style Sheets), and JavaScript. There are, however, a number of other programs used to “manage” or facilitate the construction of sites that would otherwise have to be done “from scratch” by writing code. A number of content management systems (CMS) fall into this category, including WordPress, Sitecore, Telerik, and Umbraco.

What is website development and how to become one?

Inside this post, we’ll give you both a broad overview and some specifics about what this sought-after job entails. Hopefully, by then, that sticky-note questions mentioned below will have been answered for both beginners and experienced coders. Essentially, we’ll learn what is Website Development and is how to become one.

So, let’s take a look at what we’re going to cover. To get started, simply select any of the following sections from the table of contents.

Consider all of the websites you’ve visited over the years. Web Developers created those sites, ensuring that they worked properly and provided a positive user experience. Web developers accomplish this by writing lines of code in a variety of programming languages, which vary depending on the tasks at hand and the platforms on which they work.

While there is some overlap, there are significant differences between web development and web design. Let’s look more closely:

What Is the most common programming language used by web developers?

The most common programming languages involved in web development are:

The most common programming languages involved in web development are:

What does a front-end web development do?

Front-end development is concerned with the “client-facing” aspect of web development. That is, it generally refers to the area of the website, app, or digital product that users will see and interact with. As a result, a Front-End Developer is in charge of how a digital product looks and “feels,” which is why they are also known as Web Designers.

Front-End Web developers can translate website design and visual concepts into a script. A front-end Software Developer programs the design ideas created by others on the team, acting as a bridge between design and technology.

Front-End Developers are well in programming languages such as HTML, CSS, and JavaScript, as well as frameworks such as React, Bootstrap, Backbone, AngularJS, and NodeJS. A Front-End Developer’s responsibilities would include creating responsive websites (that look and function well on any device), conducting website testing and bug fixes, and ensuring site structure conforms to SEO best practices.

What does back-end web development do?

Server-side development is another name for backend development. It is everything that users do not see and includes behind-the-scenes activities that take place when they perform any action on a website. It focuses on databases, backend logic, APIs, and servers.

A website’s backend is made up of servers, applications, and databases. Backend developers write code that allows browsers to communicate with databases and store data into databases, read data from databases, update data, and delete data or information from databases.

Consider the scaler website as an example. What do you think will happen when you submit your information? Let us look at the diagram below for a quick overview:

When you click the submit button after filling in your details, they are sent to the server that then processes your data and stores it in the database. Now we have the details shared by you in our database. But did you see any of this happening? No, because it happened behind the scenes. Thus, it is known as the backend. It is just an overview of what the backend is, but this is not it, there is a lot to it.

What is the role of a back-end web developer?

Backend developers complete these tasks using a variety of tools, languages, and frameworks. They use a variety of server-side languages to accomplish this, including Java, .NET, PHP, Ruby, and NodeJS. They also use tools like MySQL, MongoDB, Oracle, and SQL server to create, read, update, or delete data and serve it back to the application’s client-side or frontend.

What does full-stack web development do?

A full-stack web developer to create both client and server software. In furthermore to HTML and CSS, he/she understands how to: program a browser (for example, using JavaScript, jQuery, Angular, or React.js) and program a server (like using PHP, ASP, Python, or Node) If the title is contentious, it is due to the position’s generalist nature. Developers who specialize in the front-end or back-end often scoff at the idea of someone being equally adept at both – the phrase “jack-of-all-trades, master of none” comes to mind.

Why should you become a full-stack web developer?

Why would any developer choose to learn the full spectrum if they could specialize in frontend or backend development?

It all comes back to the importance of being full-stack. When you can address and discuss both aspects of the web development process and bridge the gap, you are more valuable to a team.

In other words, a developer who can quickly assess and communicate how a website should look, feel, and manipulate data while also understanding the technical limitations of such implementations will be a valued and respected member of any team or company.

What is the journey to being a full-stack web developer?

That now you know what a full-stack developer is, it’s time to figure out how to become one. To begin, you will need to have several years of industry experience. You will need to learn both frontend and backend languages, as well as database and storage concepts. Becoming a full-stack developer requires constant learning and gaining as much experience as possible in both frontend and backend development.

A good page design is essential in today’s Web development. A poor design will result in fewer visitors, which will result in fewer sales. A good page layout must, in general, satisfy the basic elements of a good page design. Color contrast, text organization, font selection, page style, page size, graphics used, and consistency are all examples of this. To make a well-designed page for a specific audience. The developer must organize and analyze the users’ statistics as well as the users’ backgrounds. Although it can be difficult to create a design that is suitable for all users, there will be a design that is suitable for the majority of the audience. The better a page’s design, the more visitors it will receive. This implies increased accessibility and, potentially, increased business. 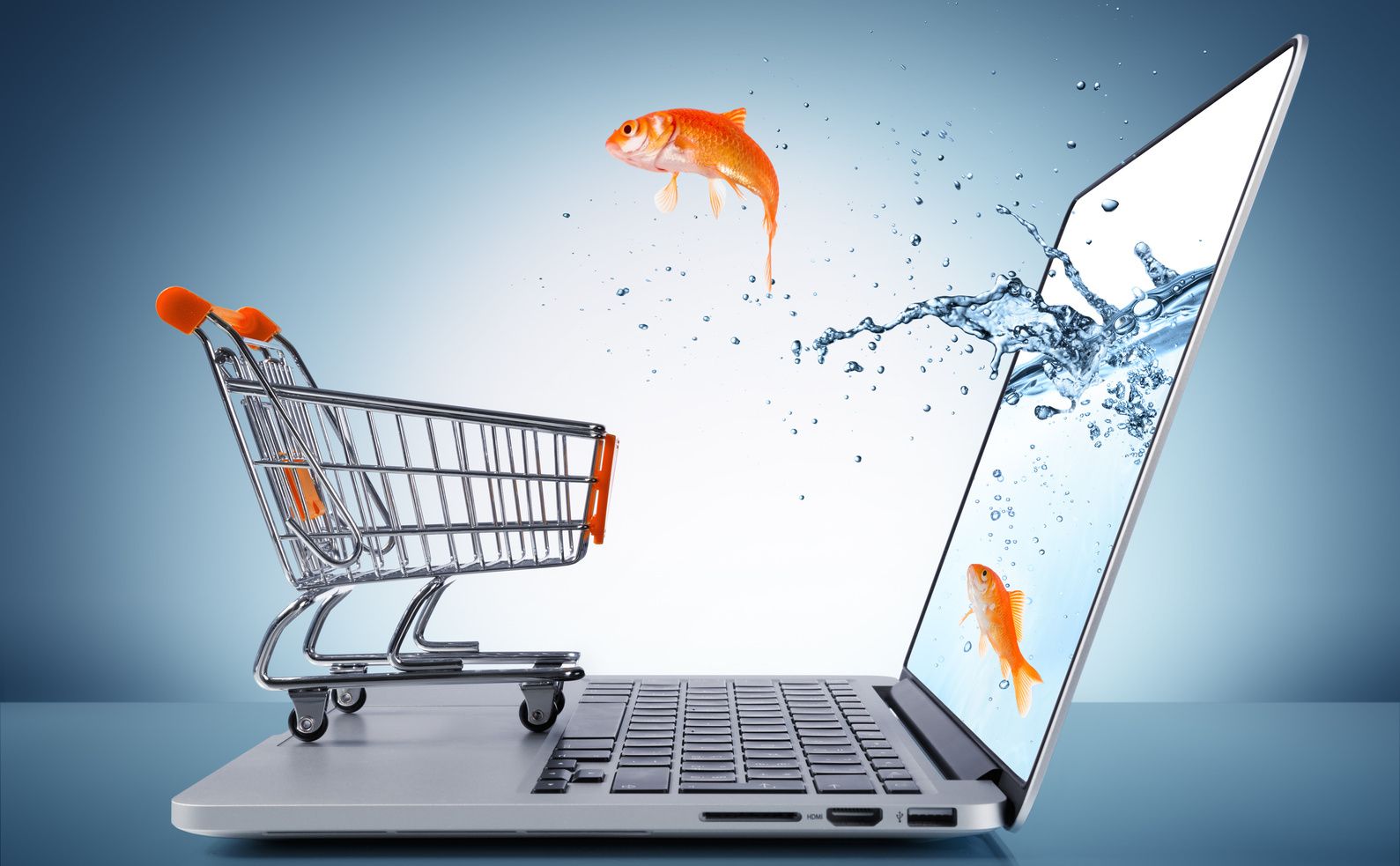 E-commerce Made Easy: Exploring The Best Platforms For Your Business 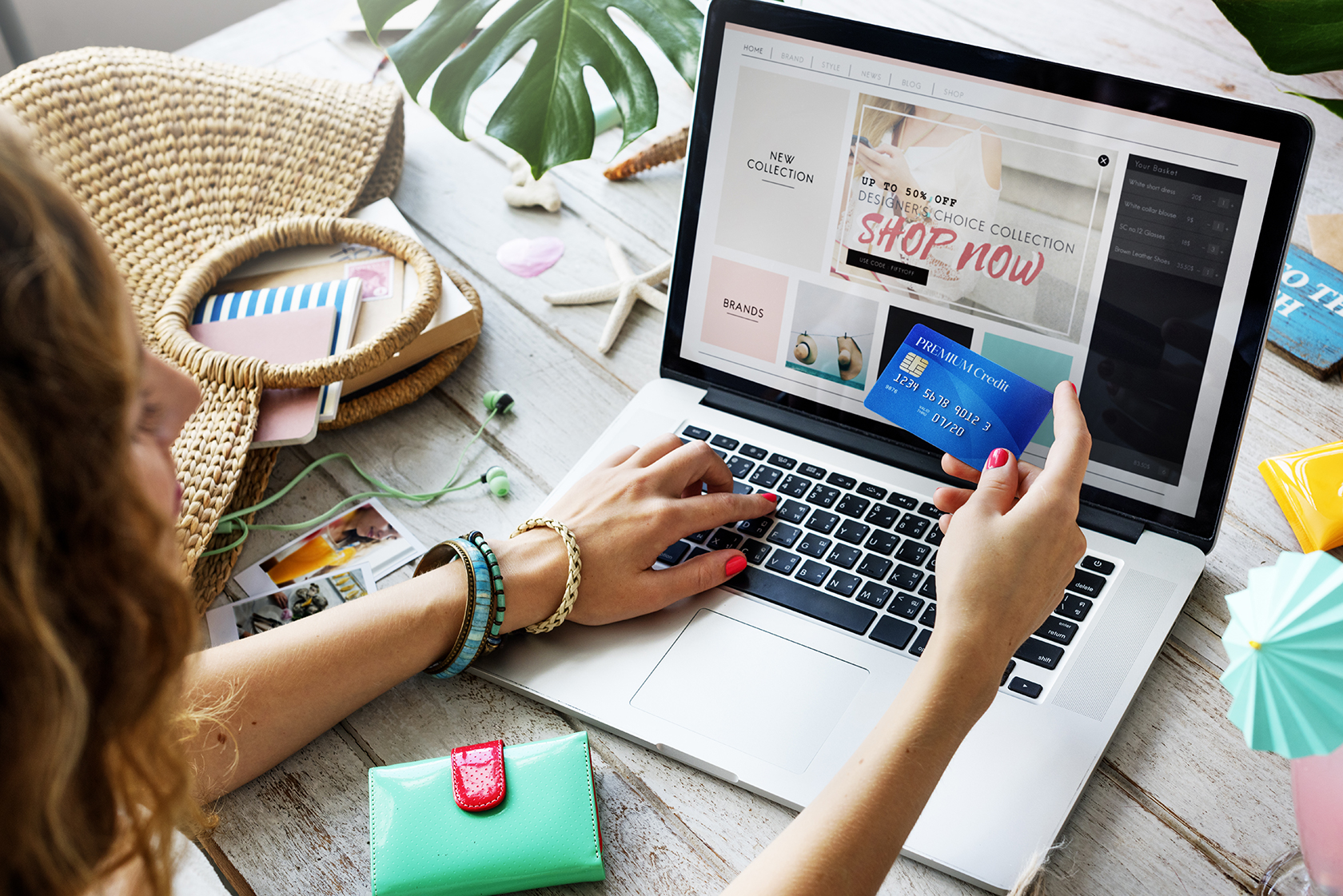 The key To A Successful Online Presence

The Past, Present, And Future Of Online Shopping